This is the end of our journey; 5 weeks have gone by. After spending the first few days in Managua,  we lived and worked alongside the communities of Guadalupe and Samulali in the weeks that followed. In between the repairs of both bridges, we visited Leon with some students from Iowa State who were working with EOS International.  It was a relaxing weekend, but we were happy to be back to work by the end of it. The repairs in Guadalupe and Samulali went by quickly with the help of some of the community members. With the bridges’ completion, unfortunately we had to say good-bye to everyone, including our feline friend, Pepe Lemieux. 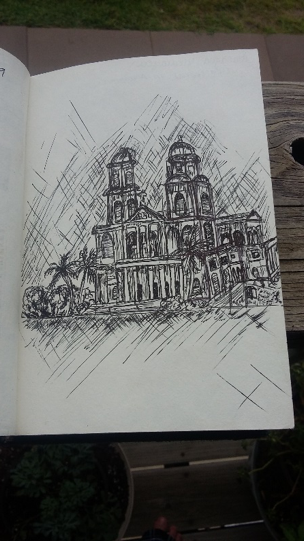 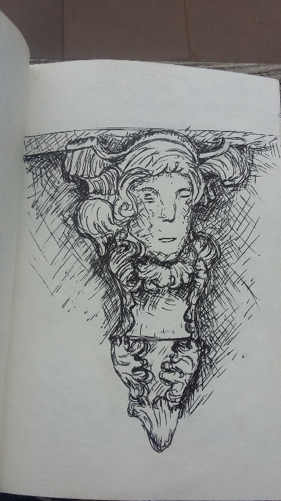 After our work in Guadalupe and Samulali was done, we stayed with Alvaro Rodriguez, the Nicaraguan Country Director of EOS International, and his family in San Isidro. Also staying with Alvaro and his family, was an intern working with EOS named Esteban, and the Rodriguez family’s cute 2-week old puppies. For the rest of the trip, our goal was to find a bridge site for next year. We went to different sites and in every one of them, we encountered the same problem: The water level during a hurricane was too high and the surrounding land wasn’t high enough to implement a suspended bridge. In between visiting different sites, we also did other activies. During our stay with EOS, we helped them in two of their oven installations. The EOS ovens are smaller and more efficient than the typical large, dome-shaped, brick ovens, therefore making these ovens more economical. Some of the community members use the ovens to fuel their own bakery business. The materials used to make the ovens, like horse manure, dry grass, mud, bricks, rebar and water, are easy to acquire and affordable. EOS provides the labor and barrel for a small fee and the families are responsible for the rest of the materials. We helped Noeh, the EOS worker in charge of oven installations, by transporting bricks, carrying the mix of mud with horse manure, wetting the brick and putting the walls of the oven together. Besides oven installations, EOS was also working on an English program for the children of their host families. Sometimes the host families have problems communicating with students because of the language barrier. EOS is trying to teach English to the host family’s children, so they can bridge the language barrier and communicate successfully with the students that come to live with them. The travel team gave English classes in the afternoons, and we taught them basic vocabulary and questions like, “What’s your name?” and “Where are you from?”.  They were fast learners and were always excited to learn more. 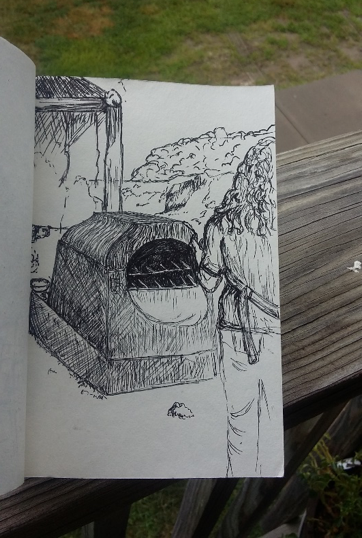 We took a weekend off in between surveying sites to visit Granada. In Granada, we went on a tour to see the little islands in Lake Managua. After the tour, we explored the city. The city was full with tourists from all over the world. We went to the cathedral, various restaurants, and stayed near the Laguna de Apoyo. After returning from Granada, we visited one of Anthony’s past bridge project in Matapalo. We met the community members that had worked on the bridge. It was nice to see one of our University group’s past projects and how well the community was maintaining it. 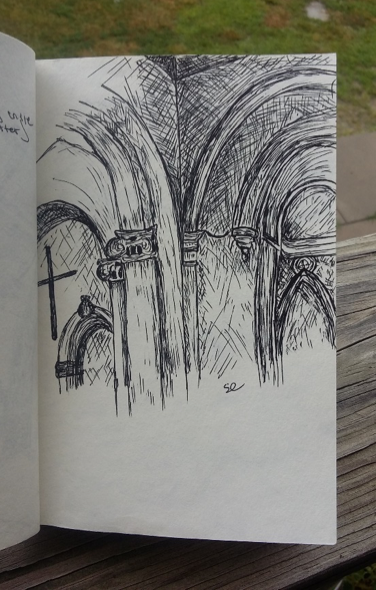 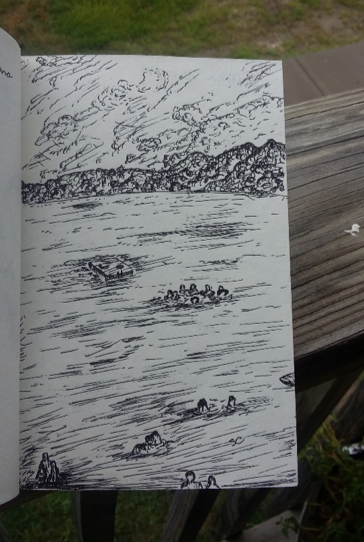 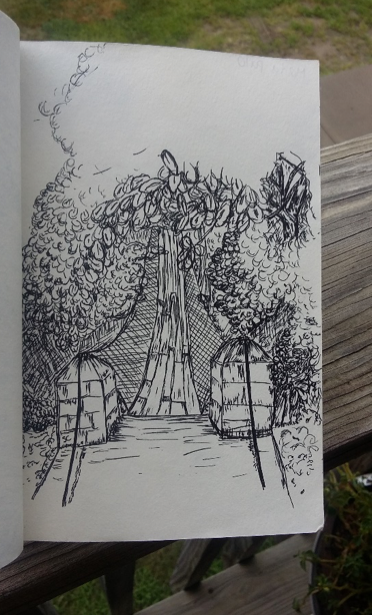 We continued surveying, but we encountered the same problems. We were running out of time, we were leaving that Sunday to Managua. On our last Saturday, we went to our last bridge site inspection. When we saw it, we knew it wouldn’t work. One side of the river was flat and during a hurricane it would be covered in water. But, it was our last opportunity, so we kept looking alongside the river for a site that would work. There were places along the river that from one side to another there was at least 300 meters between them (180 meters longer than our maximum span). We continued walking and then we found a possible site for next year. The span from one side to the other was less than 120 meters long and both sides were high enough so that the water wouldn’t reach the base of the bridge.

It’s been an eye-opening experience. As a Biomedical Engineering student, I have learned a lot about bridges and the effect that they have in isolated communities, and I saw the importance of organizations like Bridges to Prosperity, EOS international, Institute of Human Promotion (INPRHU), and other university groups like ours in those communities.