This Continental Crossing project was completed during the summer of 2011. The team was comprised of five seniors in civil, environmental, and electrical engineering. They conducted a site assessment during late November 2010, followed by the bridge design phase, second semester. Construction on the bridge began in early June and was finished by the end of the month. The team has greatly appreciated all donations made as well as time spent by all who made this project possible. 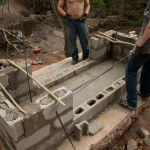 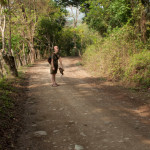 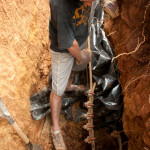 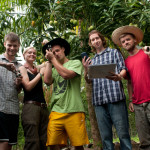 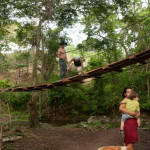 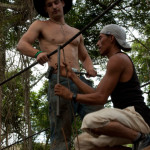 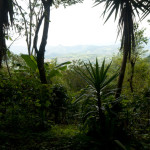 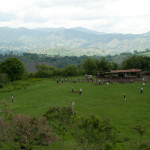 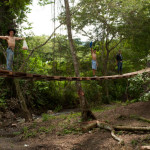 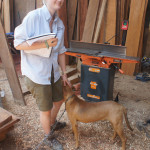 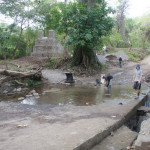 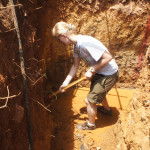 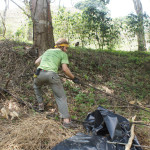 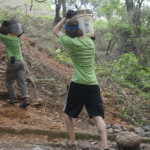 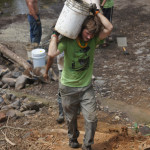 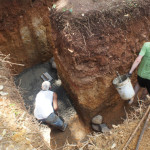 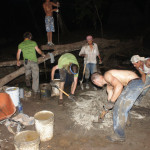 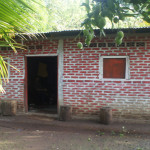 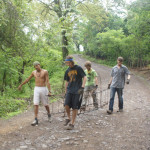 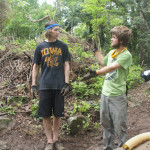 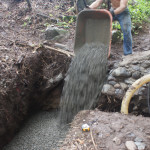 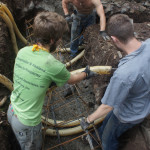 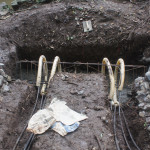 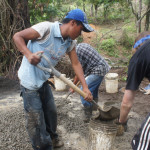 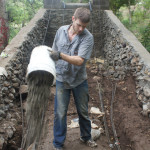 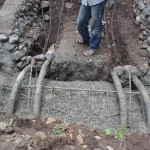 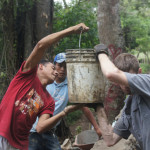 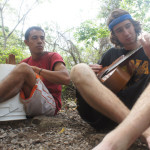 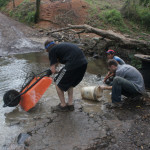